The Importance of Caring for Our Gums 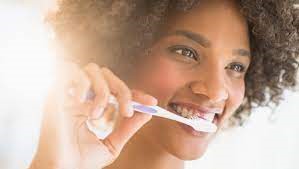 We all know that caring for our teeth is important if we want to keep them looking their best and avoid any painful problems later in life, but it is also very important to pay attention to your gums too. Gums are what anchor the teeth in and keep them strong and healthy, and they also play an important part in your overall general health. 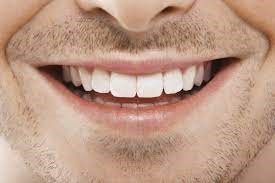 Keeping your gums well looked after is essential to health – cleaning the teeth and the gums twice a day at least with a toothbrush – it doesn’t matter whether it is electric or even a bamboo toothbrush, is important, and it is also good to get into the habit of flossing regularly if you don’t do so already.

Bleeding gums is a sign of gum disease, and you should see your dentist if you have gums that are bleeding. When the gums bleed, bacteria that is inside the mouth can easily get into the bloodstream. It can also inflame the blood vessels which could lead to serious problems down the line such as heart attacks and strokes.

As well as the health consequences of gum disease, it can also cause problems socially and for the appearance of healthy teeth. Gums that have been diseased for a while start to recede which then means the tooth is no longer well supported and can wobble about and then could be lost. The bacteria on the gums also can lead to bad breath.