Who was John Snow, and what did he discover 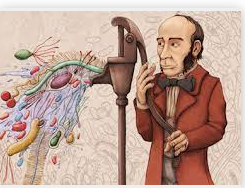 John Snow is a name that many people may recognise from the popular series ‘Game of Thrones’, but did you know that there was an actual John Snow who had a massive impact on the world of medicine. The English physician was the person who led the development of anesthesia. He was incredibly skilled in the area of epidemiology and was instrumental in tracing the source of a cholera outbreak that took place in Soho in 1854. 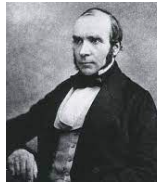 His early work paved the way for others to develop other techniques to help trace the origins of disease outbreaks. Similar work has been undertaken over the last two years, aiming to halt the spread of Covid-19. It has enabled those that work in Homecare Gloucester way, such as those professionals from Take Five Homecare Gloucester to follow a number of principles when it comes to disease management.

When tracking the cholera outbreak in Soho, he noted that there was a common link in a water pump that was being used by people in the area. By removing the handle to the water pump, he was able to halt the spread of the disease. This led to changes in public health measures in London and across the UK.

Snow’s other notable work was in the field of anesthesia. He undertook studies into the effects of ether on respiration and also published a number of reports and case studies on the results and side effects of anesthesia.