What is friction about?

We need friction otherwise things would roll away and never stop. Friction is where a subject rubs against another subject. The force that opposes this is called friction. What this basically means is if you throw a ball down a hill the friction will slow it down and stop it. Therefore the less friction the more the ball will roll. It is also a way of demonstrating what Sir Isaac Newton was writing about. He stated that an object will keep on moving unless there is another force upon it. This force could just be wind and atmosphere. What it means is if you threw a ball in outer space it would just keep on spinning endlessly. 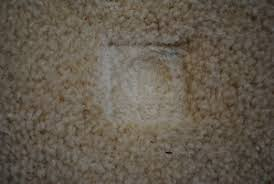 Friction comes in two types. The first is static friction. This where something just sits there rubbing against a surface, like the indentation you get from the legs of the sofa on the carpet. The other is a kinetic friction where two things rub together whilst moving.