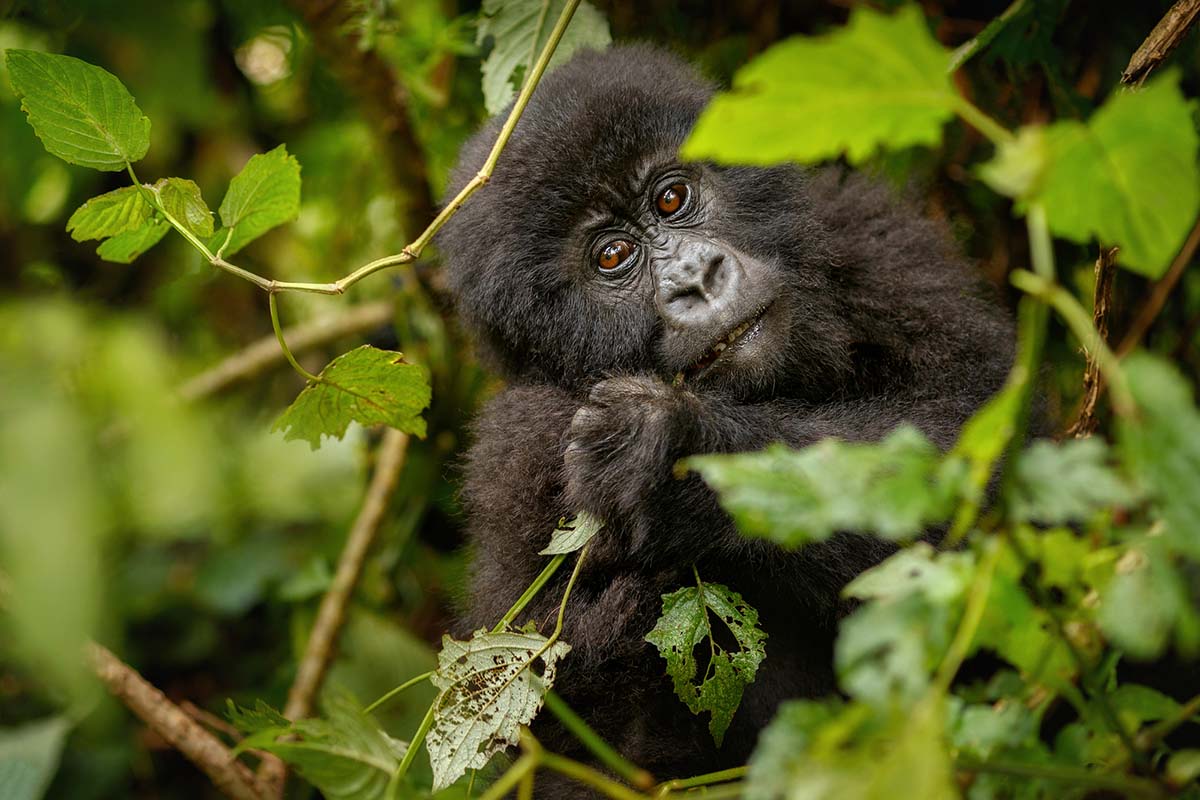 If you love animals and conservation, then a trip to Rwanda or Uganda to see the mountain gorillas should be on your ‘bucket list’. Both of these places are amazing to visit, allowing you to see first hand the mountain gorillas in the wild. Now research has shown that friendships between these amazing creatures are helping the species to survive at a time when they were in danger of extinction.

Gorillas in the Wild

According to the WWF, there are currently 880 mountain gorillas in the wild, in comparison with 620 in 1989. This is largely due to the volunteers and tourists who visit, as well as local people getting involved in their conservation.

The new study looked at the relationships between mountain gorillas of different ages and genders, and whether such relationships may be playing a part in helping them to survive. The research focused on the gorillas at the Karisoke Research Center in Rwanda, which was founded by the naturalist Dian Fossey. As gorillas are very social animals, observations of their behaviour concluded that these relationship were closer to human friendships than mere affiliations.

The gorillas who were the subject of the research have been continually monitored for over 50 years, and appear to have created their own social structure where there is more than one male as well as females and offspring. Although many young gorillas die as a result of attacks from other groups, it has been observed that this is now not as frequent due to the relationships that have formed between males and offspring in the same group. There is no doubt that forming close bonds is a way for gorillas to try and survive, and may contribute towards the reversing decline in the population.

If you are planning to visit Rwanda or Uganda to see gorillas in the wild, then one of the best ways to see them and the many other species of wild animals, is to take a gorilla trekking holiday. These sorts of holidays help channel money back into the local economy, which in turn can help with animal conservation.