Preparing for the Autumn and winter. 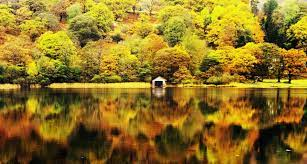 As we sit her in July and watch the summer sun promise yet another heatwave, get used to them, more are on the way over the years, it is strange to think that actual its time to condeir what your going to wear in the Autumn and Winter. You’ll start to see the clothes for this popping up already. It’s not a bad idea to turn a bit of thought to this. You might even find some bargains before the rush starts in September and October time. 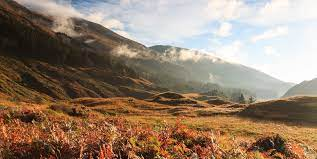 First off all Autumn is one of those seasons that due to global warming and human intervention into the environment is going to last longer than it has. In meteorological terms Autumn is September, October and November with December, January and February being the Winter. You can forget about Snow. Unless you live in the Highlands of Scotland and some parts of Gwynedd in Wales you’re unlikely to see it. The best thing to do is move on and get nostalgic about it in your later years.

Autumn is a time of strong winds and solid rainfall. It’s also pretty grey. Therefore we do not just get some nice colourful hoodies from suppliers like EJ Menswear who can offer the great range available from Superdry Menswear. So prepare for the future of rain and strong winds and mild temperatures. Basically we’re getting a climate like the Med but without the excellent food and sunshine.