Are you Considering Vegetarianism? Here are Some Reasons not to Eat Meat 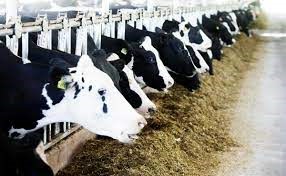 In recent years, the number of people turning to vegan and vegetarian diets has increased massively. Supermarkets are now stocking wider ranges than ever of meat free foods, and restaurants are also offering a wider selection of meat free options. There has never been a better time to cut meat from your diet.

One of the main reasons that people are reducing or completely abolishing meat from their diet is for environmental reasons. Climate change is a huge future problem if we do not quickly address it and people are concerned for the future generations who may have to deal with the devastating impact. Whilst people have been making huge steps forward in reducing climate change by driving less and using a business recycling service, it is widely acknowledged that eating meat takes a much greater toll on the environment than a vegetarian diet, mainly because of the resources used to farm meat and the damaging emissions produced by cattle add to the greenhouse gas problem. 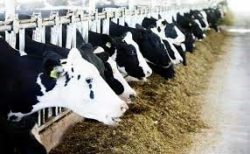 Many people also say that a meat free diet is better for you. It is true that some cancers are linked to eating red meat, and as meat has a high fat content that can cause other problems like obesity and heart disease. So, as well as being kinder to the planet, eating a vegetarian diet can also be much kinder to your body.

As well as this, there is also an ethical concern around eating meat. Animal welfare issues have been much more in the spotlight in recent years and some of the farming methods and the way that meat is produced, have attracted criticism , and raised awareness of the issues, meaning that many more people have preferred not to eat meat at all.