The Most Original Kids TV of the 90s 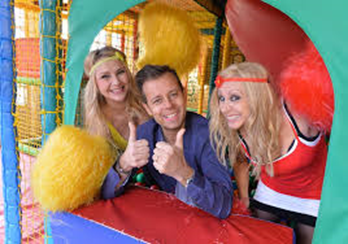 For those of us who can remember it, kids tv of the 90s was certainly the best television available to kids. The excitement and anticipation of rushing home from school to see our favourite shows is unforgettable – and if there was a problem with the television, we would need someone like this TV aerial repair Gloucester company over to fix it straight away – there was no catch up tv then!

Here are some of the best and most original shows from that era, the likes of which have not been seen since! 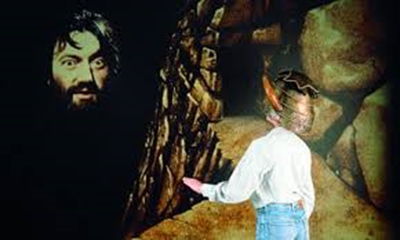 Knightmare – The most exciting and terrifying thing to hit our screens – Knightmare was a fantastic adventure set in a mythical world of wizards and dragons. Teams of kids would aim to navigate one of their blindfolded team members through the world – evading trapdoors, evil villains and even catching a lift on a dragon.

Fun House – Pat Sharp and the twins hosted this fun filled game show that every kid wanted to be on. Two teams would complete various challenges, ultimately earning them the chance to run around the fun house itself and collect prizes!

Art Attack- Kids everywhere learned how to create masterpieces from household tat and pva glue as the marvellous Neil Buchanan and the talking head statue walked through the steps to create a range of different works of art. Despite being off our screens for a while now sadly, Neil Buchanan did hit the headlines recently as he was forced to deny rumours that he was the retiring street artist Banksy!