Can Antibiotics After Sex Reduce the Risk of STIs? 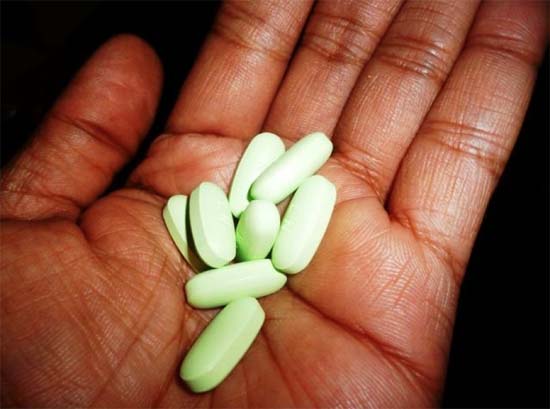 A recent study amongst gay men has shown a 47% decrease in new instances of STI infection when they were given antibiotics after unprotected sex. This has led to excitement amongst medics, who are hoping this could be the method to solve the problem of increased STI incidences.

STIs have seen a dramatic increase in the gay community for the past six years. Incidences of drug-resistant gonorrhoea and infection with syphilis have led to concern amongst doctors and public health researchers.

The research has been hailed as a potential solution to the spread of harmful and highly infectious STIs. Participants in the study were given two 100mg doses of doxycycline in the 72 hours after condomless intercourse. Nearly nine months after the study, participants were given a test for chlamydia, gonorrhoea and syphilis. Compared to a control group, they were 47% less likely to have contracted a bacterial STI nine months later. The prophylaxis group had 28 new instances of infection, whereas the control group had 45.

Limitations of the Study

Dr Jean-Michel Molina MD, who conducted the research, has commented that although the findings were positive, more research is needed and it is not yet conclusive that prescribing antibiotics to avoid STI infection will be an implementable strategy.

Antibiotic resistance is one of the top public health concerns of 2017, and Dr Molina has commented that a study into whether resistance will become a factor relating to the efficacy of antibiotics as a long-term strategy against the proliferation of STIs amongst gay men has not yet been completed.

If you have had unprotected sex with a new partner, get yourself tested now. This can be done at your local GP surgery, GUM clinic or in the comfort of your own home with home testing kits.

Dr Jeanne Marazzo MD, of the University of Alabama, has commented that the main thing to take home from the study is that 71% of participants were asymptomatic. This means that 29% contracted an infection over the observation period – 73 men in total. Antibiotic resistance is a worry when STIs can lead to blindness and hearing loss and even more devastating consequences for vulnerable people and pregnant women. Dr Marazzo has called for more education and supportive and confidential treatment for those at risk.