Finding medicines in the most unlikely places 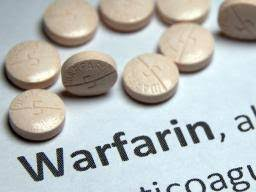 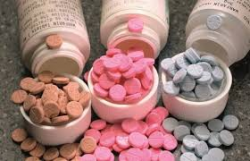 New drugs are found over and over again and after they have been subjected to Paid Clinical Trials with companies like https://www.trials4us.co.uk/ and their uses and side effects reported on, it is possible for them to be used by the general population after consultation and diagnosis by a doctor or consultant. The research studies often look at the ways in which the drugs affect the body both in terms of their effectiveness to treat the illness and the ways in which side effects can cause immediate and long term physical issues.

In some cases we have stumbled upon medicines that have proven to be extremely useful as a result of them initially being used for something else. Warfarin is one such example. 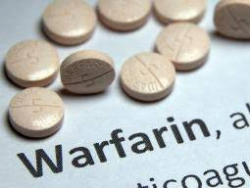 Originally used as a form of rat poison, Warfarin is now used as an anticoagulant. This discovery came about after cattle farmers noted that a number of animals were dying from internal bleeding and a link to their mouldy hay that they were being fed was found. A research study found that the substance responsible for this was dicoumarol. This was then adapted as a way in which to deal with the rat population and Warfarin as a rat poison was developed. Following further studies it was noted that it was useful in humans as an anticoagulant and although Heparin was already being used for this purpose, Warfarin had the added benefit of having its effects easily reversed by administering Vitamin K.