The Ray of Hope that Could End the Pandemic 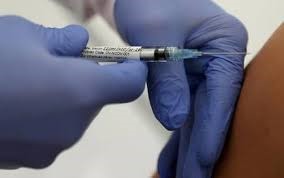 With the news headlines of 2020 being dominated by grim stories of the global pandemic, one woman hitting the news is providing a ray of hope to the whole human race. Sarah Gilbert, the woman in charge of the Oxford vaccine trails is racing ahead with the vaccine that is hoped to be able to save millions of lives and return life to normal all over the world. 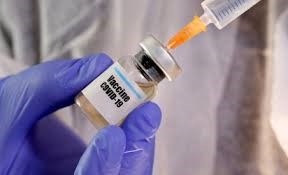 The team at Oxford have been hailed as the frontrunners in the race to find a vaccine, and this is no mean feat, as they have had to assemble a huge team as well as secure a great deal of funding to do the work in a matter of months that ordinarily can take around five years.

With early signs of success from the first phases of the clinical trials, which were trialled in the UK as well as further afield in Brazil, a country particularly hard hit by the virus, the world waits with baited breath for this vaccine to be able to put everything back to normal.

Provided that the vaccine is as successful as is hoped, inoculations could begin amongst the most vulnerable groups of people as soon as December this year. As well as saving the world, the team at Oxford have inspired a new generation to take up a career in science – and whether that is research, laboratory relocation, or teaching it proves that the world needs scientists.