Where does copper come from 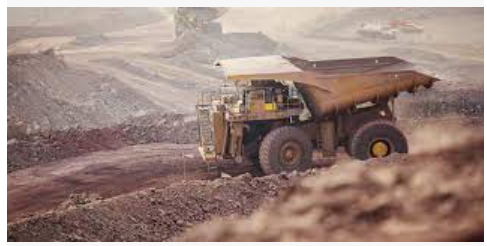 Copper is a metal that is found naturally in rocks on the planet as well as being found in many plants. It can be found in large quantities in the sedimentary rocks that we have as well as in the rocks and ground that is found deep on the ocean floor. Originally copper was found as a by-product of other mining activities but once it was found to be easily mined itself by digging into sedimentary rocks and also great for a number of uses, it started to be mined directly.

Copper is great for being used where water is involved and in the creation of the 15mm Copper Pipe that you can get from Watkins & Powis for plumbing or other similar uses. This is because copper is not affected by the oxidisation that takes place when metal is exposed to water. It instead develops a green outer coaching known as a patina. This helps to further protect the copper from corrosion and other damage.

The metal is also great at helping retain heat which again is why it is used in plumbing for both the distribution of hot water and also in-home and industrial heating systems. It can also help to conduct electricity which is why you will find it used in electric cables and in other components such as computers.