How Vans became so important 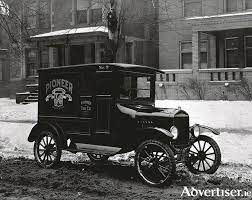 Once upon a time goods were moved by two means around the country in any vast quantity. Being an Island the Sea provides an easy means of getting goods from one place to another. At one point if you wanted to get something from London to Bristol it was quicker and safer to go via sail rather than road. Less chance of damage as the roads were non-existent rutted tracks or it might get stolen along the way. That’s even taking into account storms in the Channel. With the coming of Canals the canal boat was the new way to ferry goods. The country was safer and the flow of items coming into Portsmouth, London, Liverpool and Bristol needed to be delivered on land. This was fine until the railways arrived. 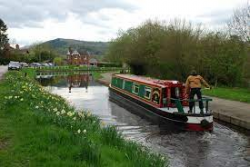 The local rail network was an efficient service that took people and goods swiftly and relatively safely to all parts of the country. These two delivery methods, rail and canals opened up the country in ways that were hard to credit. 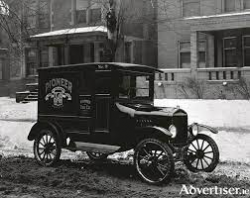 However the development of tarmac and concrete meant that roads could now be metalled and given the durability that they never had before. As the internal combustion engine was developed it became clear that this was the future of goods movement. The small lorry or van was soon to replace rail and sail.  Identification on a van’s rear is a vital component of any short length vehicle. That’s why you need some fluorescent chevrons from Chapter 8 at https://www.pvluk.com/chapter-8-chevrons/ to help you.